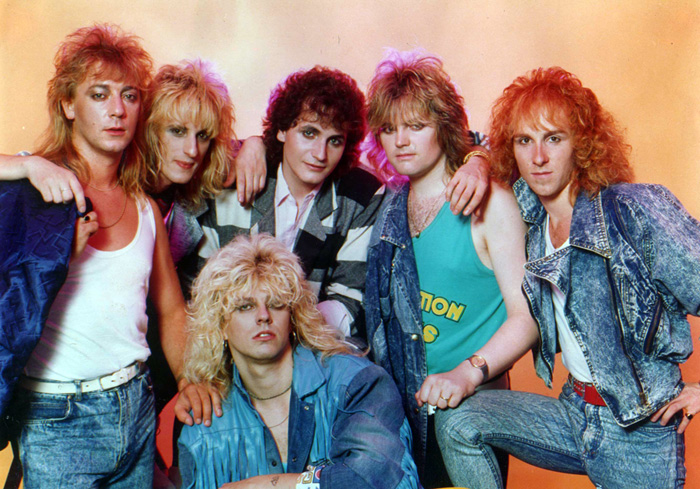 Moritz was formed in early 1986 in London, UK. A joining of forces of two bands based in the south of England, with the simple aim of crafting quality AOR rock. Chief songwriters, guitarist Greg Hart and bass guitarist Ian Edwards quickly built up a fantastic set of songs, and by late 86 they were playing the first of just two now legendary Marquee shows in London's West End. The line-up comprising Mike Nolan and Greg Hart on guitars, Ian Edwards on bass, Andy Stewart on Keyboards, John Metcalfe on drums were augmented by vocalist Steve Annetts who departed from the ranks in early 1987. The band was joined by ex-Laurence Archers Secrets vocalist Peter Scallan, who had originally auditioned for Moritz before Steve Annetts but opted to join LA Secrets. A second sold out Marquee show quickly followed in July 1987.

Rare footage of this has appeared on YouTube in recent years. Studio time was also booked to record the now highly collectable 12” vinyl Shadows of a Dream EP. The EP went on to sell out of its limited edition run, and a video was shot for the lead song ‘Can’t Stop Loving You’ in autumn ‘87. Unfortunately the band could not secure the major record deal that was so often spoke about and despite a few line-up changes and in 1988 the band reluctantly folded. 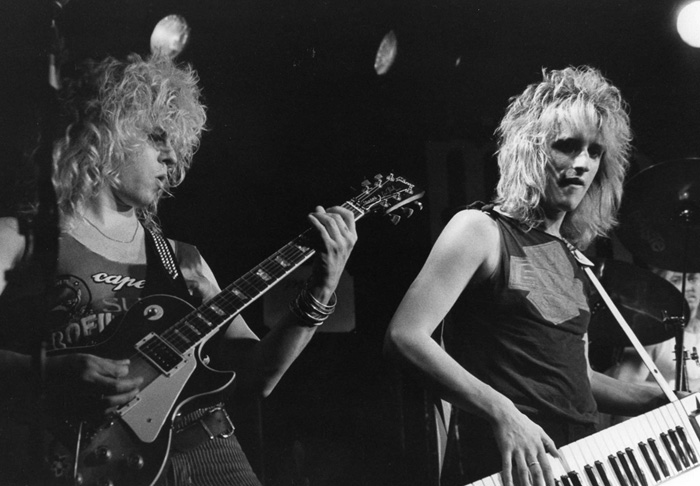 Peter went on to join Samson and record the album Refugee. Hart, Edwards and Stewart formed the highly respected AOR outfit If Only. Ironically, If Only and Samson played together at the London Astoria in the summer of 1989. However with one album produced by Asia’s Geoffrey Downes, the band succumbed to the grunge movement in the early 90’s and dis-banded. The band members went their separate ways, with some continuing a career in music and others dropping out the business altogether. 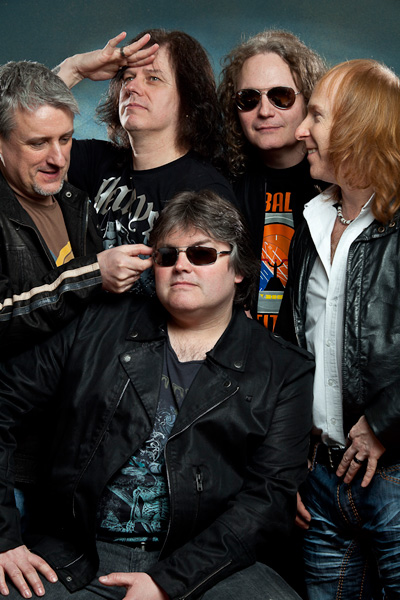 Fast forward to 2007, and a chance conversation with Moritz torch bearer Rob Evans from Powerplay magazine. Greg Hart was asked to do a feature discussing his solo album during which the subject of Moritz surfaced. It appeared that Moritz had an underground AOR following with copies of the EP trading for £50 a copy. Harmony Factory the label formed to release Hart’s solo album, would release the Moritz 80s material on CD. Without further ado ‘City Streets’ was released as a limited edition for first time on CD. With interest gathering and reports flying in on lots of internet websites and magazines, a somewhat half-hearted joke by Evans, about “putting the band back together” amazingly became a reality soon after. Vocalist Peter Scallan by pure coincidence got back in touch with Greg after returning to the UK from working abroad. They started tentatively writing some material with a view to doing a possible album. Within a few months via a few emails and old phone numbers, the original line-up were sitting round a table in deepest Sussex discussing the surreal prospects of recording an album. ......an album they felt they always should have made. That album was Undivided. Released in 2010, it received incredible reviews, and even prompted Rob Evans to call it “the greatest UK AOR album of the last 20 years”. Moritz were back, and back stronger than ever in spectacular fashion. 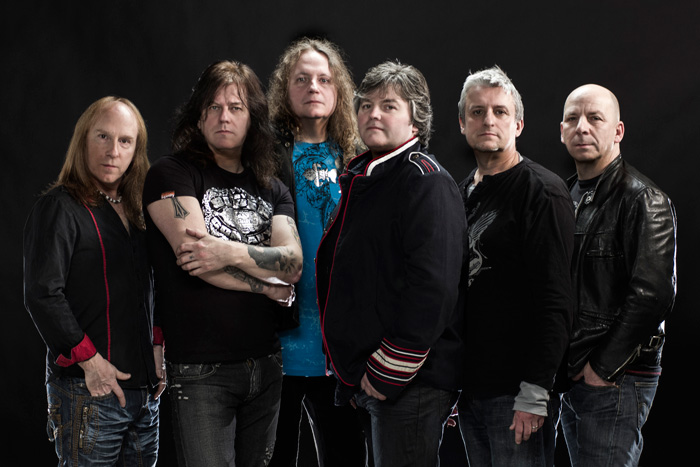 With the critical success of Undivided, it was decided to do a follow-up album. The album was another self-produced opus but the band raise the stakes spending more time on the song-writing, production and mixing. Ian Edwards mixed the album and the result was the album SOS. Again, the album received great reviews. The band also decided to get out and gig for the first time in 25 years culminating in an appearance at the inaugural HRH AOR in 2013 at the Magna in Rotherham. The band proved to be the surprise package of the weekend and the live reviews backed this up www.purerawk.com.

The band started writing for a follow-up to SOS in December 2013. However, during the writing of the album it became apparent that Greg wanted to take the 70s influence evident on SOS to the next level. On that basis he left to form the critically acclaimed Cats in Space and had great success with the debut album. The band eventually decided to continue and replaced Greg with long-time associate Kenny Evans on guitar and vocals. Kenny did the video for Should’ve Been Gone and also provided technical support on the 2013 gigs, being stage manager for the HRH AOR gig. The band have been writing and recording material for a new album over the last couple of years, fitting it round the members other commitments. The result is a new album called About Time Too (released 2017). The band will also be playing a number of gigs and have recruited new keyboard player Chris Teeder. The live line-up is completed by top session drummer Russ Wilson for these dates which includes an appearance at Rockingham 2017.