Moritz welcome two new members into the band who will be performing for us this year in our live shows. Finding the right people is always a tough job but we think we've been super lucky with the addition of Chris Teeder and Russ Wilson to the ranks. Ken Evans joined the band in 2015 and has been writing and recording with Moritz for About Time Too and is a long time collaborator with the band. Sadly John Tonks our regular drummer and who played on the new album has been unable to carry out duties this year due to him being an extremely busy fella! 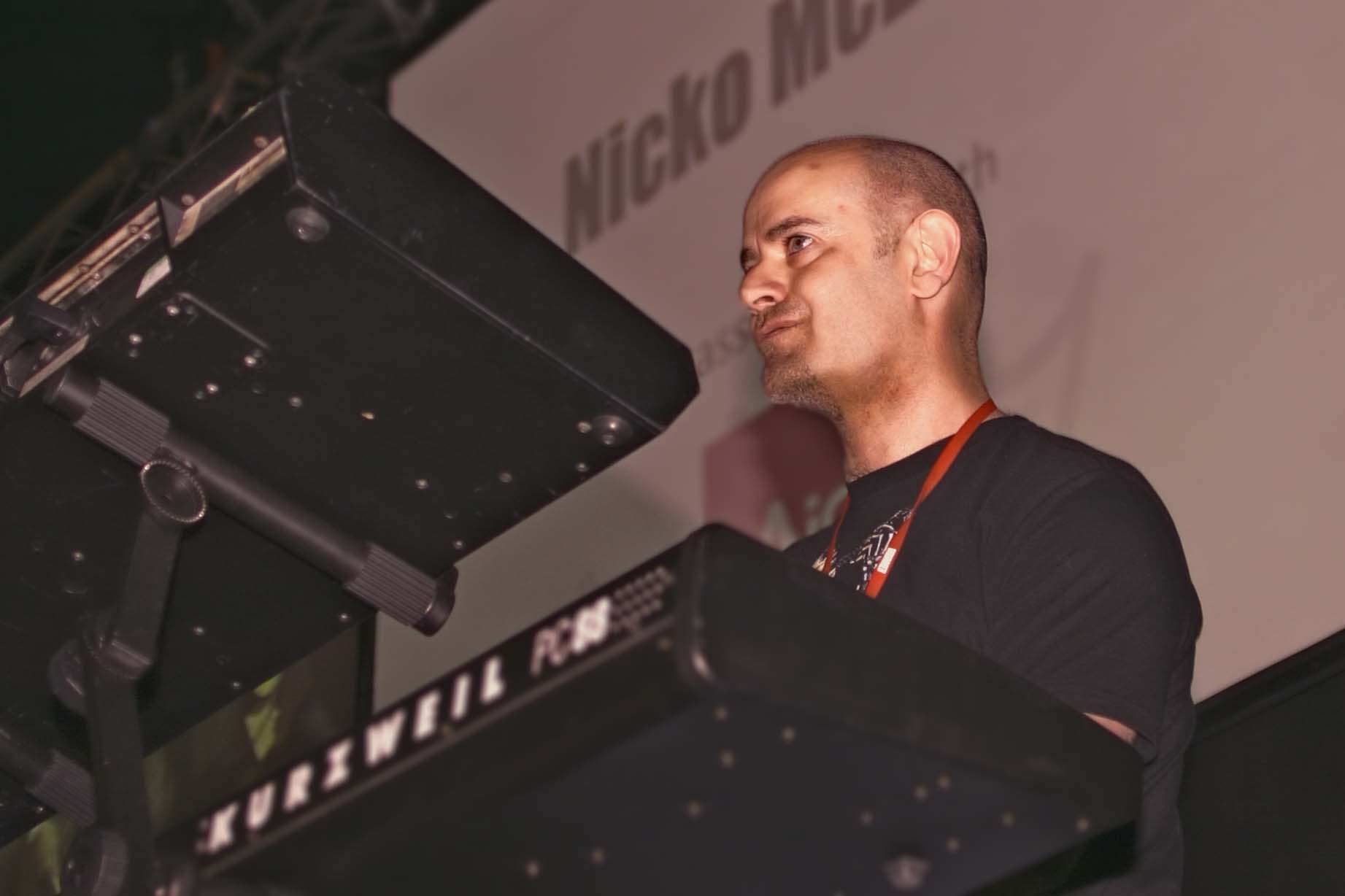 Chris worked for many years as the keyboard player for the Phil Hilborne Band. He has been privileged to appear in shows both in the UK and abroad with many well known artists including John Entwistle, Gary Moore, Dave Gilmour, Ted McKenna, Frank Gambale, Geoff Whitehorn and Tony Jackson & The Vibrations.

More recently he has worked with a band headed by Iron Maiden's drummer, Nicko McBrain and Phil Hilborne, making special appearances at the London Guitar Show and Drummer Live shows. In 2012 he appeared at the “BBC Proms in the Park”, Hyde Park with The Chicago Blues Brothers who were one of the support acts for Kyle Minogue.. 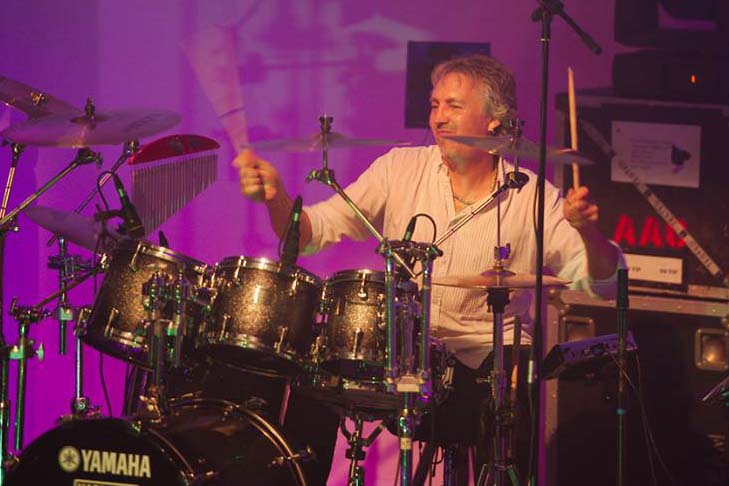 Russ is another top flight musician, starting out aged 9 and being taught by among others - Bill Bruford. Russ has spent much time in tribute shows, among them Yes, Genesis and Elvis and as a dep in many touring bands.

Russ made it through to 2nd place in the UK V-Drum world championship and is currently touring with the premiere Elton John tribute show - Ultimate Elton. Russ also teaches drums and percussion at several schools around the UK.